For ages, the only people who had something to do about fungi commonly termed as mushrooms, were chefs who utilized them in recipes for their taste and texture and Traditional Chinese Medicine practitioners. But now the word is well and truly out on the health benefits of mushrooms.

One of the most powerful types of fungi is Cordyceps sinensis, a highly sought after Himalayan medicinal mushroom. In Bhutan, Tibet, Sikkim and Nepal, indigenous peoples have witnessed the curative power of Cordyceps first-hand for generations, and centuries-old Traditional Chinese Medicine texts like the Ben Cao Cong Xin praise the fungus’s innumerable abilities to ward off common colds, combat back pain, suppress coughs, sharpen the senses and more.

Scientists have started putting Cordyceps under the microscope to examine it at the molecular level.
For example, one study found that H1-A sterols from Cordyceps may aid in the treatment of lupus and other autoimmune diseases, a second discovered that the fungus’s polysaccharides might inhibit the growth of cancerous cells, and a third identified its powerful anti-inflammatory elements. Further studies summarized in a Science Direct meta-analysis noted the potential for Cordyceps to enhance cellular function, deliver antidiabetic effects, and enhance lung health. It’s no coincidence that the Chinese sometimes refer to Cordyceps as “soft gold.”

Cordyceps when blended with Tea brings a whole new concept of healthy beverage being rich in antioxidant and also anti-carcinogenic. It helps strengthen the body in terms of physics and psyche. Additionally, Cordyceps tea nourishes the immune system and said to delay the aging process.

Sikkim has emerged as a major source of Cordyceps as well as Cordyceps blended with natural organic green tea.

So let’s enjoy the good health from Sikkim.

1 thought on “Cordyceps in tea – the superbrew” 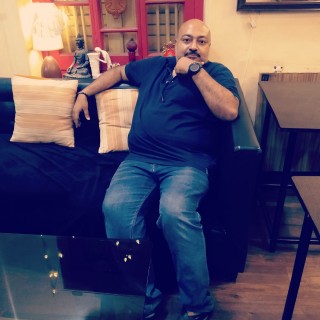